Here is the full list of suggestions that were submitted by the public:

Why do organizations like naming contests? In this instance, it appears that the Police Department wanted to garner support for the new department. Instead, they became the latest organization to have to deal with crappy results of a public naming contest. Re-read the list above and you’ll see what I mean. More than half of the submissions are obvious “smart ass” comments, about 30% of them are just invalid submissions, and most of the rest are just plain dumb. Here is to hoping Ithaca ignores this contest and just calls it Department of Community Safety. 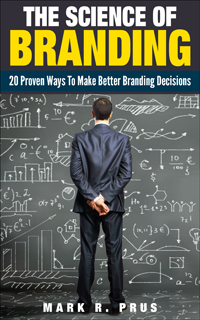